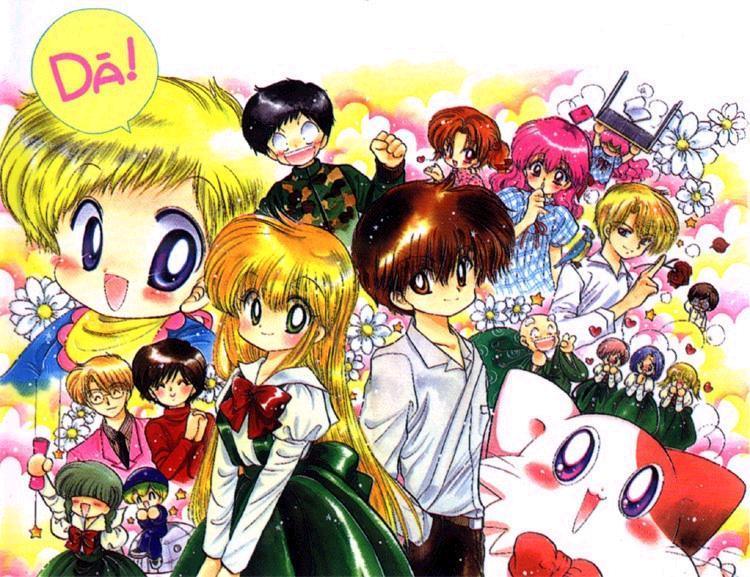 Hi, everyone. This isn’t the average post that you find here on the blog and I’ve often thought about writing these sorts of posts to break away from the continuous stream of cosmetics and beauty-related stuff. In my free time, I do read a lot of manga and watch anime. So, I figured, I may as well start a series of posts based on an anime or manga that I have loved watching (or re-watching, in this case) and would recommend. Let’s get started! Note: This is a picture heavy post.

Note: This will be in descending order, i.e, from points 5 to 1. Even the photos will be in that order. Also, there’s some general information about the series at the end, so feel free to get acquainted with the outline first.

The anime has a ton of spooky moments. Spooky moments combined with abundant Japanese folklore will keep you on your toes most of the time. The soundtrack also plays a part in amplifying the eeriness. However, this is indeed a shojo anime and is extremely funny, so, you needn’t worry about the ‘ghosts’/’spirits’ being all too scary. Most of the spooky moments lead to humorous situations and that’s what makes you sort of anticipate what might be coming next. A handful of episodes are mysterious and eerie but watch Episode 52 for the best first-hand experience of the spook factor. At night. With the lights out. 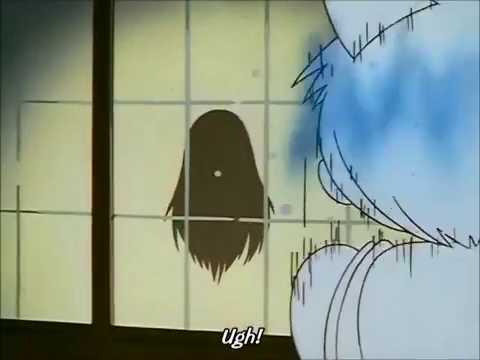 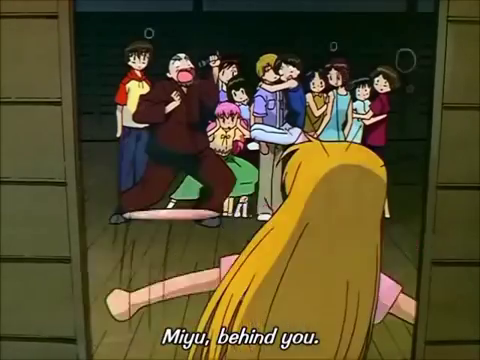 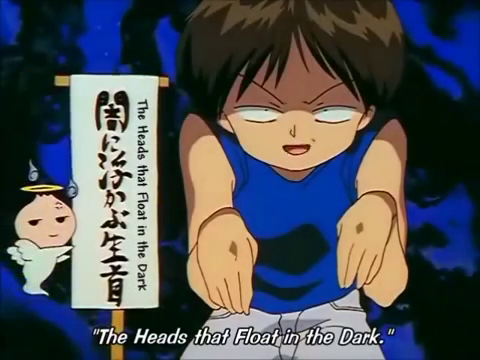 4. It gives out a lot of information on Japanese customs, festivals and food.

Wanya, Ruu’s sitter-pet, was obsessed with mitarashi dangos throughout the entire series. Not only were mitarashi dangos shown in the series but a handful of other Japanese dishes and delicacies made the cut as well. Festivals such as Tango no Sekku were shown and even Universal festivals such as Christmas, Halloween and so on were shown with an interesting Japanese twist. It even gave out tips on how to hold chopsticks and how to fix manga panels that were ruined. 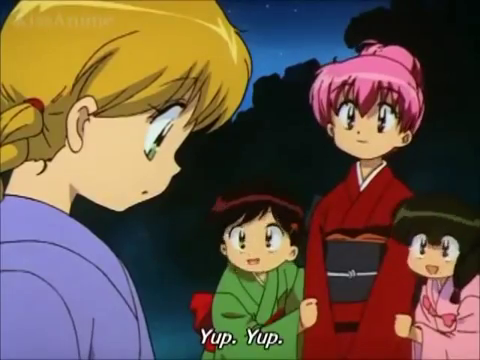 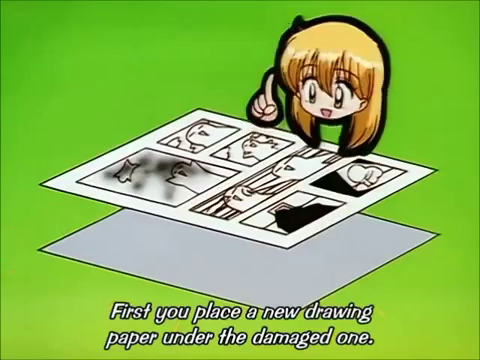 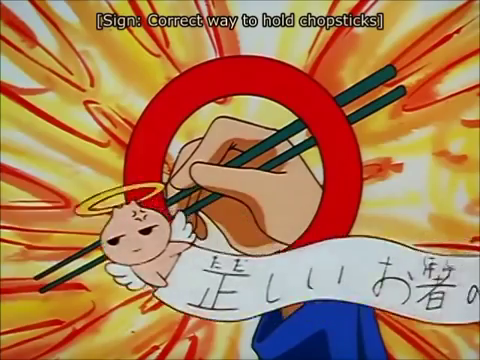 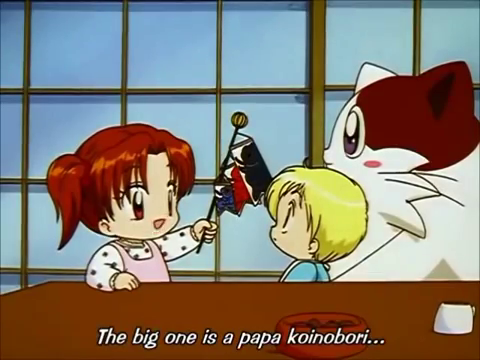 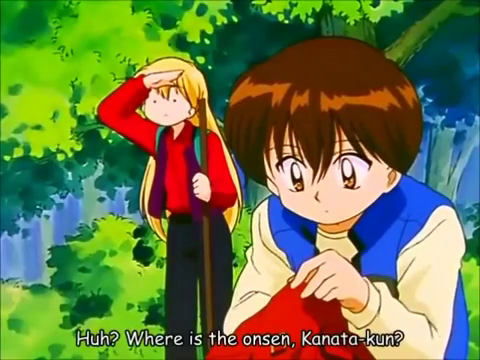 3. It has a ton of innocent romance

It is peppered with innocent romance. The protagonists, Kanata and Miyu, are 13-14 years old and have feelings for each other, which is masked by their constant bickering. Innocent lines such as, “Why is my heart beating so fast?” and blushing faces when they do realize their feelings for one another is extremely endearing. Even Ruu has a girlfriend, named Momoka, who happens to be Christine’s cousin. Momoka declared her love for Ruu in Episode 4 and has gone done so regularly throughout the series. Some characters also crush on others and engage in fresh, lively romantic pursuits. 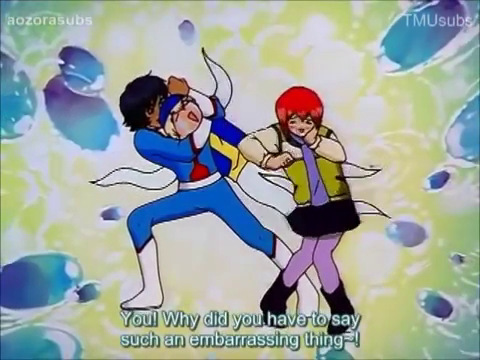 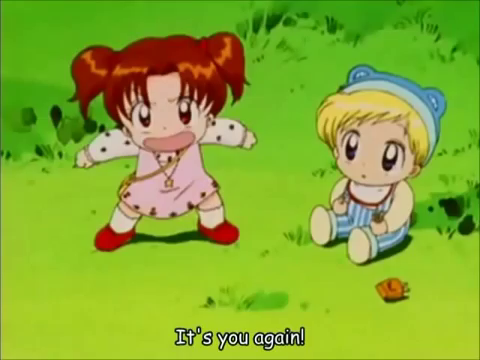 Episode 4 – Momoka and the necklace 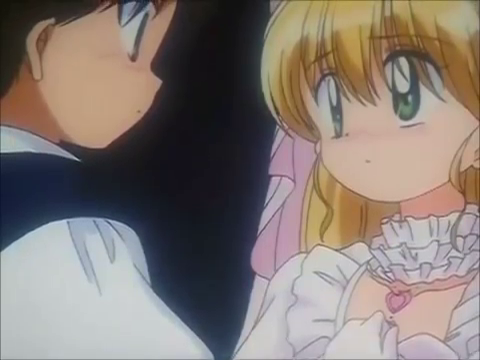 Episode 45 – Cinderella Inside The Book

2. The supporting characters are absolute gems.

Right from Mikan to Santa to the Waru Waru Gang, the supporting characters are the ones that provide the most humour. Mikan is the mangaka’s take on herself. Mikan is an over-worked, stressed and absent-minded mangaka who is nearly present in every episode. She is an absolute gem of a character . She goes on “walks” for inspiration, often winding up in rivers and mountains; she even claims the latter is like her “backyard”. Santa Kurosu, a take on Santa Claus without any direct affiliation to him, is Kanata’s long-time best friend. He has several odd habits and is deemed to be weird by almost everybody. Christine is another favourite character of mine, whose split personality is used as comical relief. Her inhuman strength during her fits of rage, usually set off by other girls getting close to her crush, Kanata, has even helped out the characters from time to time. The Waru Waru Gang are a group of aliens who are bent on being “evil”. They are the primary antagonists of the series with their main motive being kidnapping Ruu and becoming rich by putting him on variety shows. They later give up their evil ways and reform themselves and claim they were born to be scientists. 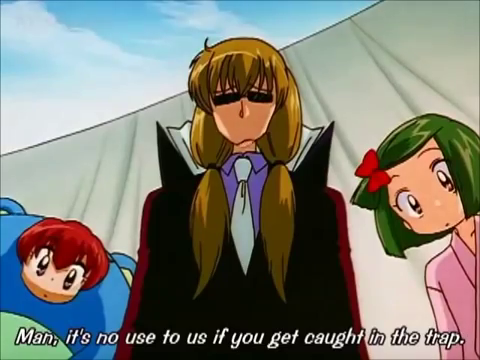 The Waru Waru Gang; Episode 65 – How boring the invention is! 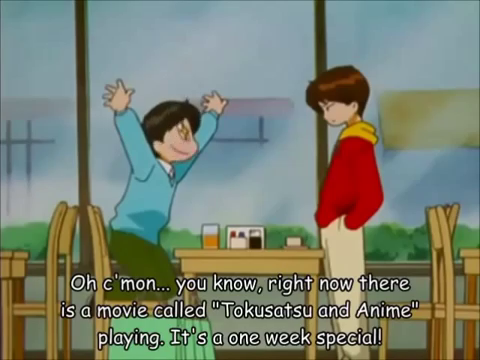 Santa and Kanata; Episode 4 – Momoka and the necklace 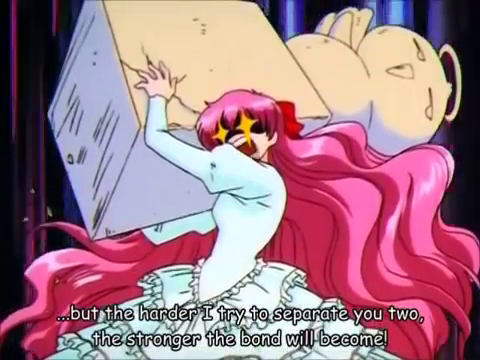 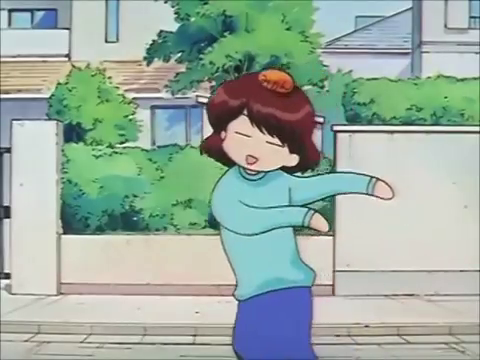 1. It is a light, humorous, fun-filled and emotional journey.

The series is a light watch and doesn’t require much effort on your part to understand. It is fresh and hilarious as well as emotional. The characters are wonderfully weird and are the strength of the entire series. It is a relaxing watch and can be enjoyed by everybody. I do recommend watching the show in its Japanese dubbing, since that adds a lot more warmth and zest to the whole atmosphere. 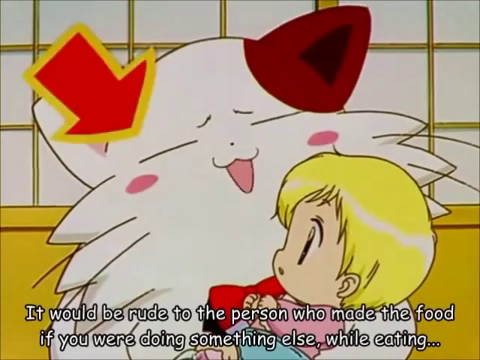 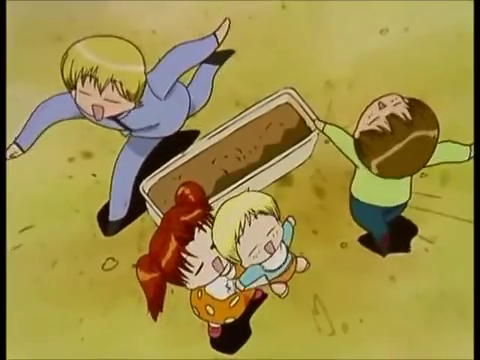 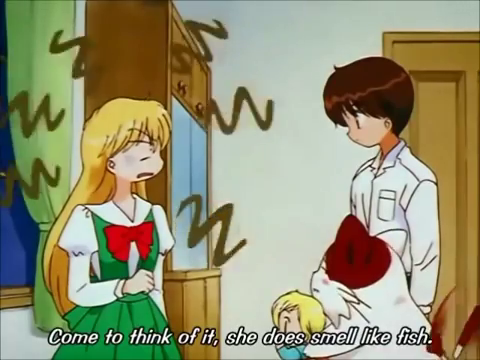 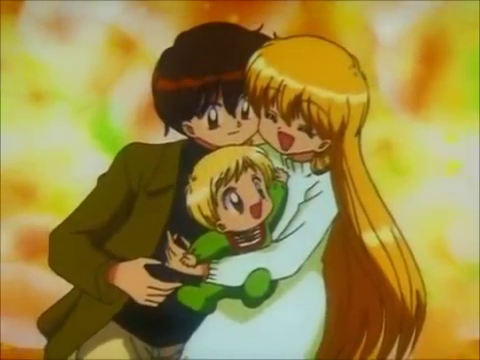 Episode 25 – With Ruu-kun at the department store

Main Plot: UFO Baby is about two junior high school students, Miyu and Kanata, who find (and take care of) an abandoned alien baby without anyone discovering they are living together. More info here. 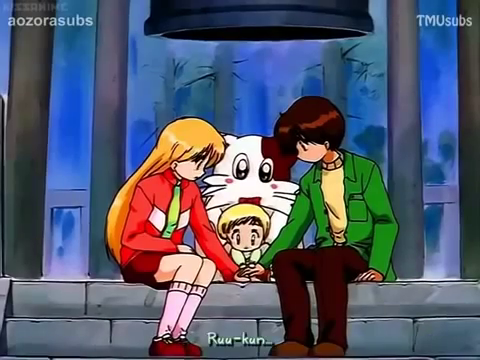 P.S. The photos and subs do not belong to me and are credited to their rightful owners.